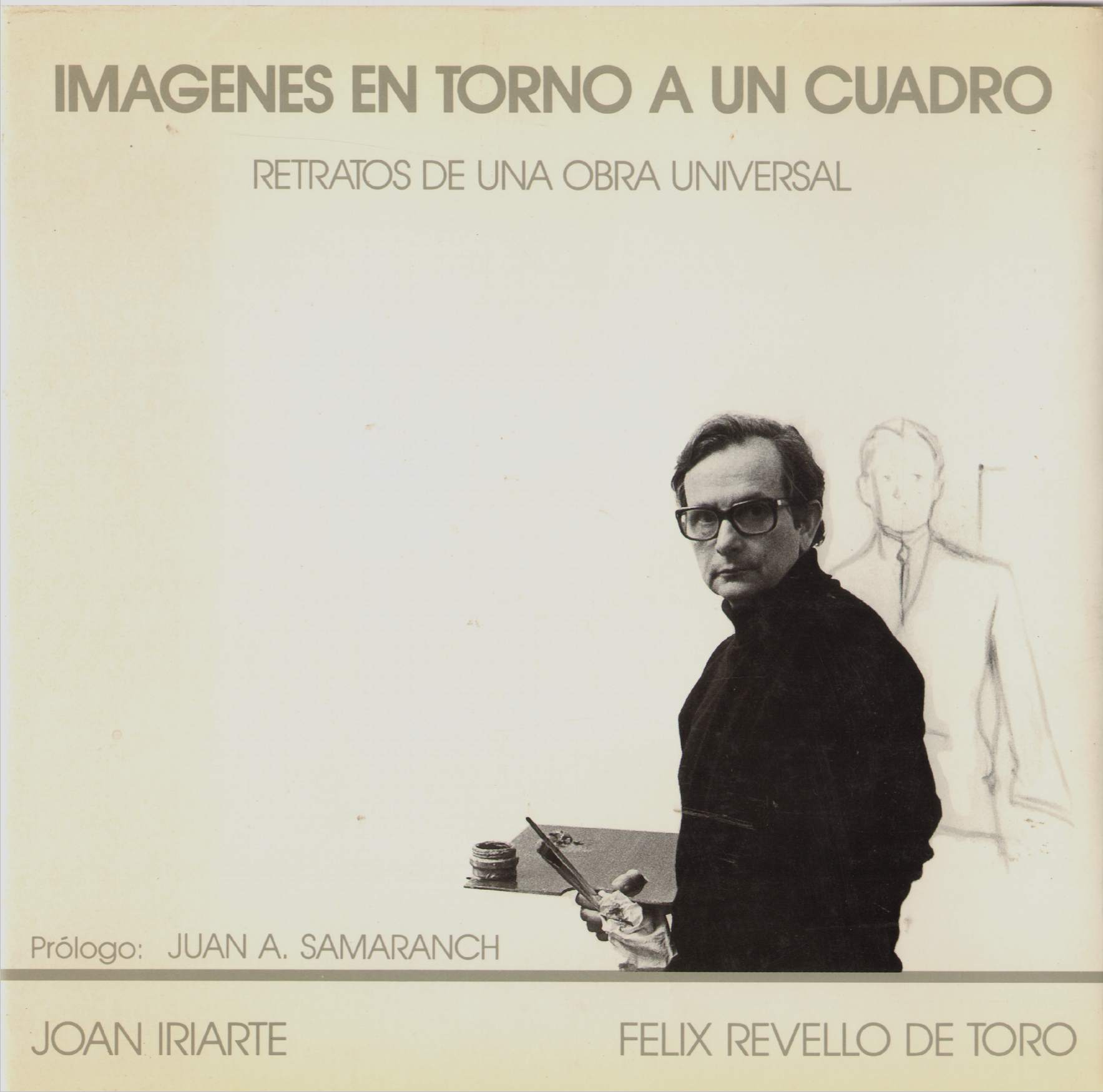 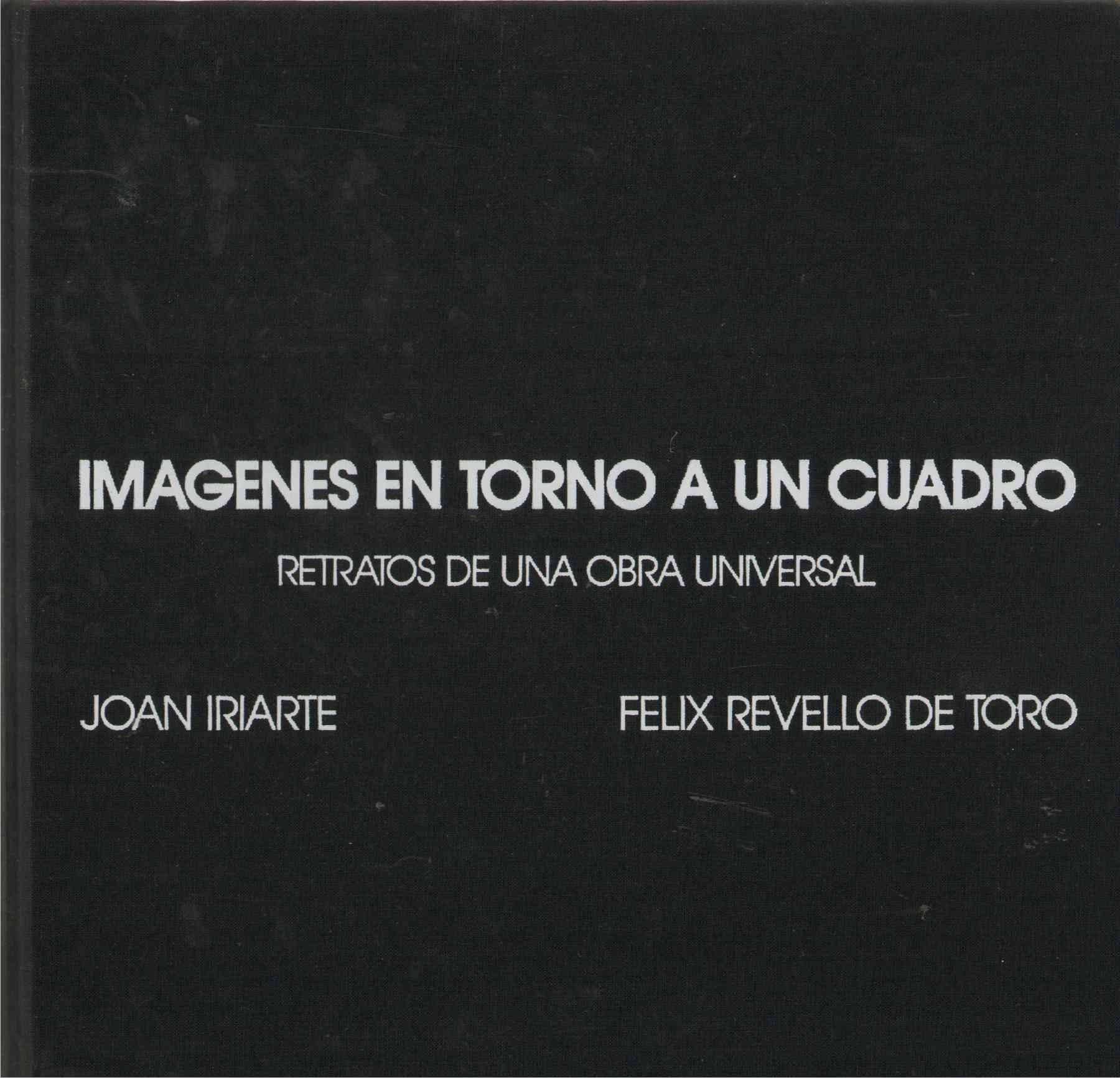 Signed on title-page by Joan Iriarte, Felix Revello De Toro and Juan A. Samaranch. Some soiling to the DJ with yellowing to the outside margins. Text is is Spanish, French and English. ; Spaniard Juan A. Samaranch (1920-2010) served as president of the IOC from 1980-2001- after which he became Honorary President for Life of the International Olympic Committee. Prior to this, he had been appointed Spain's Secretary of Sports (1967) and then became vice president of the IOC (1974-1978) and was Spanish ambassador to the Soviet Union and Mongolia (1977-1980). ; Oblong 4to 11" - 13" tall; Extra postage required for priority and international shipping. ; Signed by All Authors