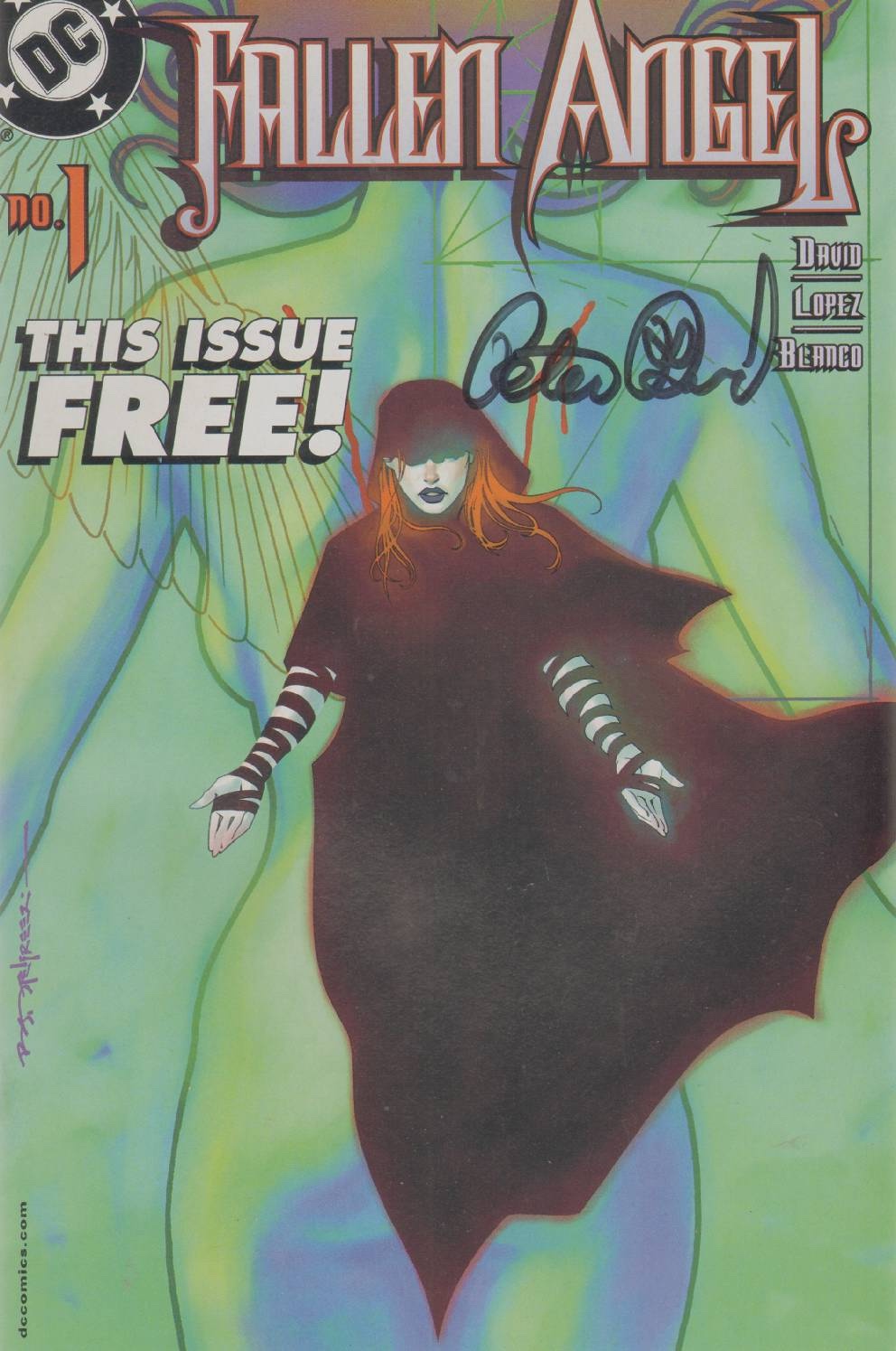 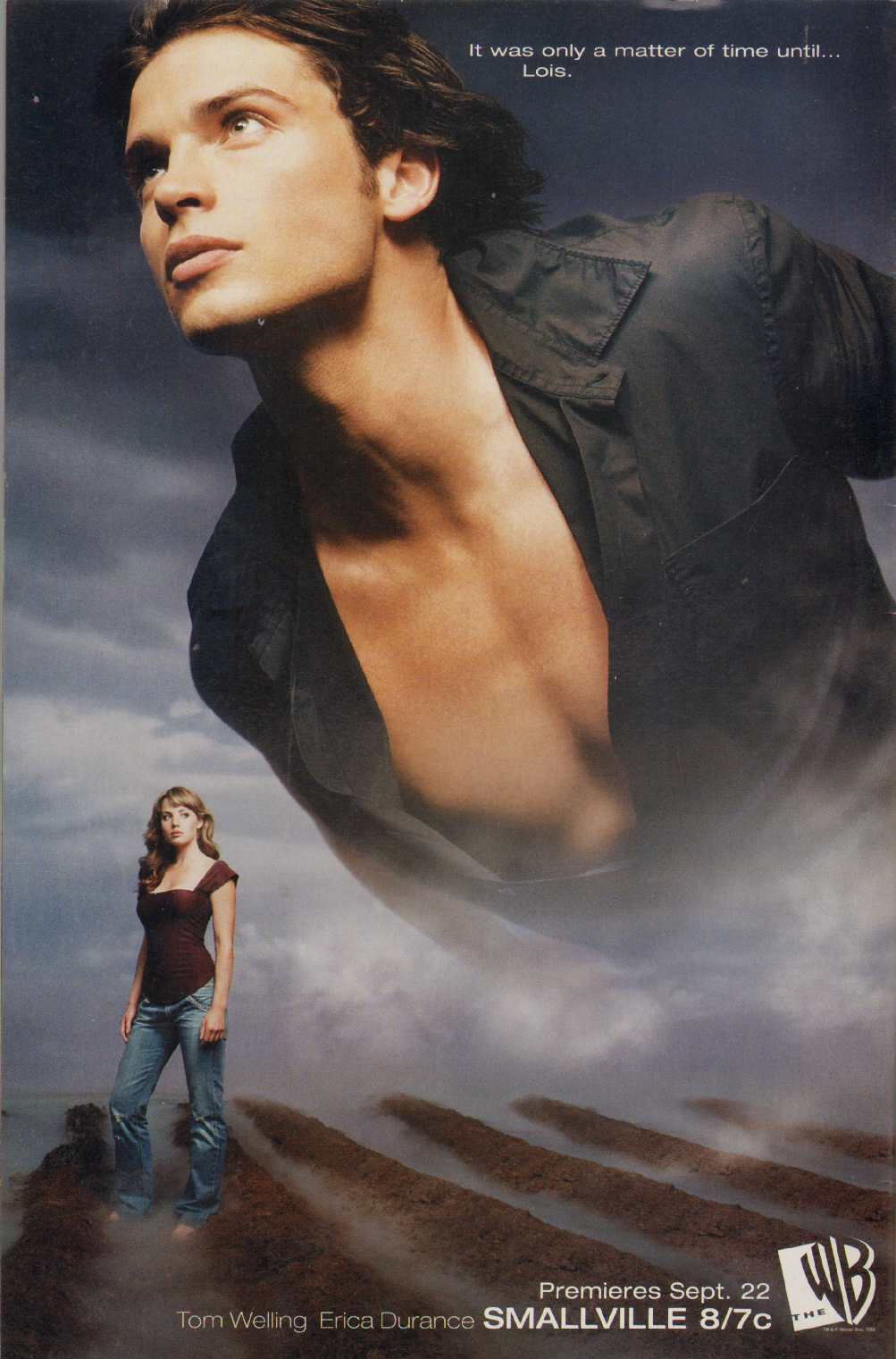 Signed by Peter David on the front cover. Bagged and boarded. ; Small 4to 9" - 11" tall; First came the fans who liked what they saw and stayed. The first wanderers into the backroads of Bete Noire, who met and fell in love with the mysterious Fallen Angel and her intriguing supporting cast. These readers, over time, received many pieces to the puzzle and came to realize they were reading the most twisted love story in comics history. Then came the reviewers. Dozens of rave notices. A sly and satisfying comic that has a new, more intriguing mystery waiting around every corner. (Variety Online). A cast of likeable scoundrels, Peter Davids exuberant wit, and the best fictional setting since Starman's Opal City continue to make this DC's best kept secret. (Aintitcoolnews. ) Its by far one of the best adult-oriented series DCs producing right now. (Cinescape). And then came the others. The fans at conventions who tell me they love everything I write, read all my books. And when I say, Do you read Fallen Angel? The response is blank stares. Fallen Angel? What's that? That's why DC is making this free reprint of the first issue available. So those readers can read this issue, see the beginnings of the story, then go out and grab up the trade paperback collection. Read beyond that, get current. See how the Fallen Angel first came to Bete Noire, and learn the tragedy that scarred her life. Meet the scandalous Black Mariah. Learn, in issue #18, the origins of the city of sorrow, Bete Noire, including its true name. Fallen Angel is not comics as usual. So what do you say? Are you fan enough? Do you have what it takes to rise to the challenge of being a Fallen Angel reader? Ready to prove that fans mean it when they say they want something new and different? There are things lurking in the shadows of Bete Noire awaiting your answer. ; Signed by Author